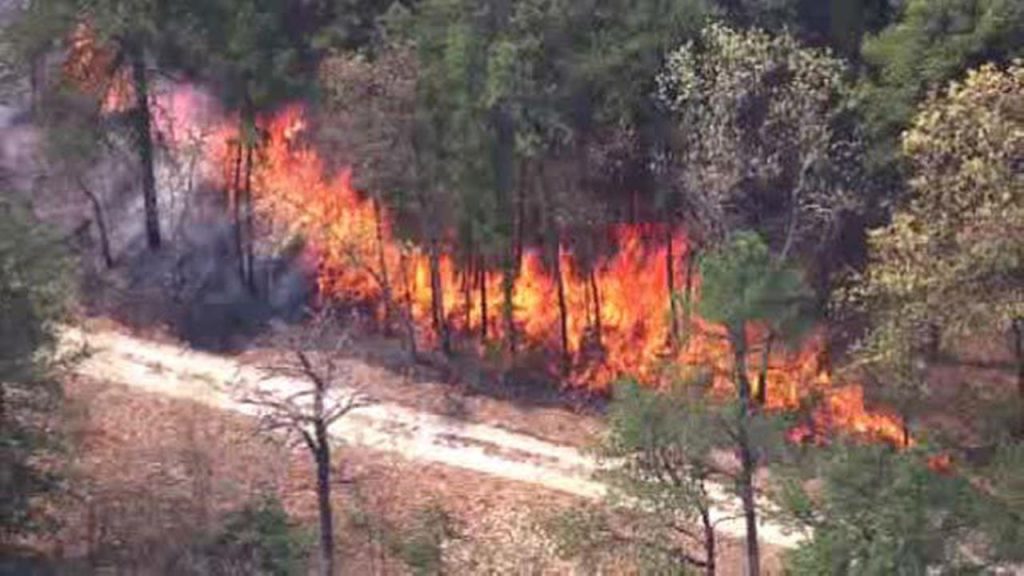 Firstly, I would like to compare wildfires to hurricanes. This will help explain differences between New Jersey and California. Hurricanes are an occurrence we in New Jersey are very familiar with. The only thing that saves our coast from hurricanes is we generally don’t get hit with hurricanes. The Jersey Shore is subject to damage from both wave action and storm surge if a hurricane hits us. Even a Category 1 storm, like Sandy, can do extensive damage. Florida, however, gets hit by more hurricanes. Unlike New Jersey’s coast, which is comparatively sheltered, Florida sticks out into the ocean. In many ways it’s just hanging out there, waiting for a storm. END_OF_DOCUMENT_TOKEN_TO_BE_REPLACED