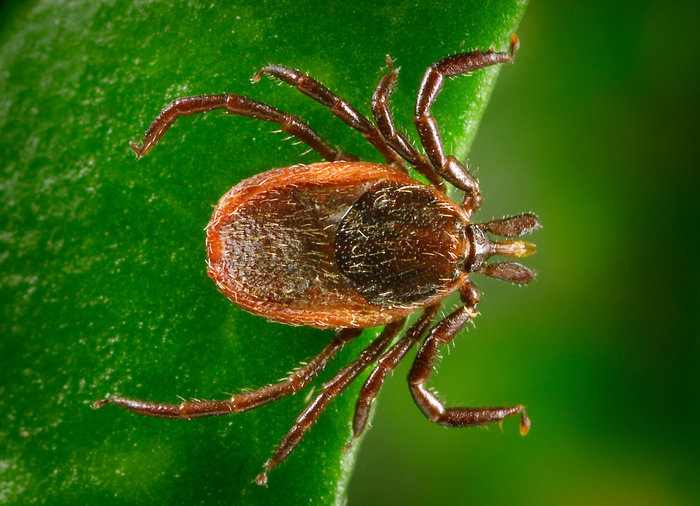 Until very recently it was thought that just one bacterium was to blame for causing Lyme disease in humans. But it turns out that a second, related bug can cause it too. In 2013, during routine testing of bacterial DNA floating around in the blood samples of people suspected of having Lyme disease, researchers at the Mayo Clinic in Rochester, Minn., realized they were looking at something different.  “We detected this result which was positive, but it was clearly different from what we would have expected for Borrelia burgdorferi, which at that time was the only known cause of Lyme disease in the U.S.,” says Dr. Bobbi Pritt, a microbiologist at the Mayo Clinic.  When they sequenced the genome of the bacterium, they realized it was different enough to be considered a new species. It’s been dubbed Borrelia mayonii, after the Mayo Clinic. END_OF_DOCUMENT_TOKEN_TO_BE_REPLACED 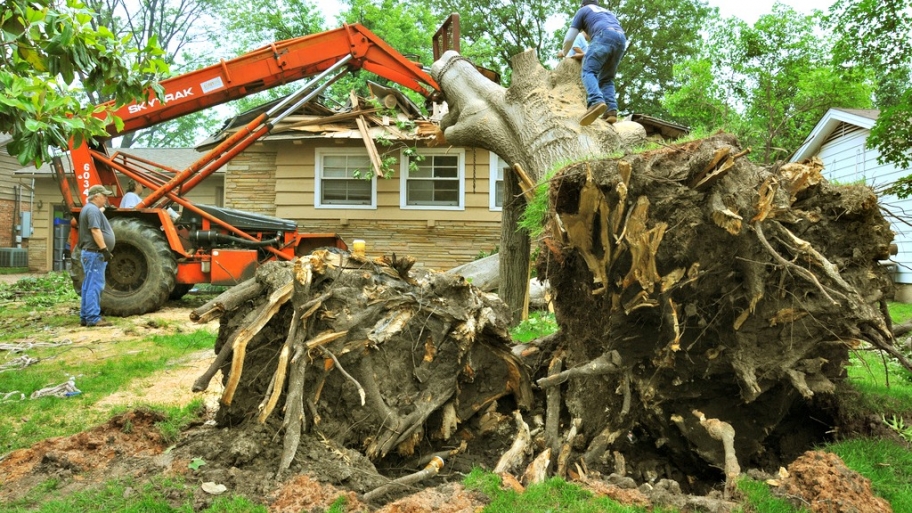 When it comes to DIY projects for your lawn, most experts agree that tree removal and large branch trimming shouldn’t be among them.

via Angie’s List: Those jobs are best left to professionals because of specific skills, precision and safety precautions needed.Saving a few hundred dollars isn’t worth endangering your life.“There are many stories in the news media each year depicting the sad details of homeowners getting severely injured or killed by attempting to manage large tree limbs on their own,” says Tchukki Andersen, staff arborist for the Tree Care Industry Association…. Go here Is Tree Removal a DIY Project? 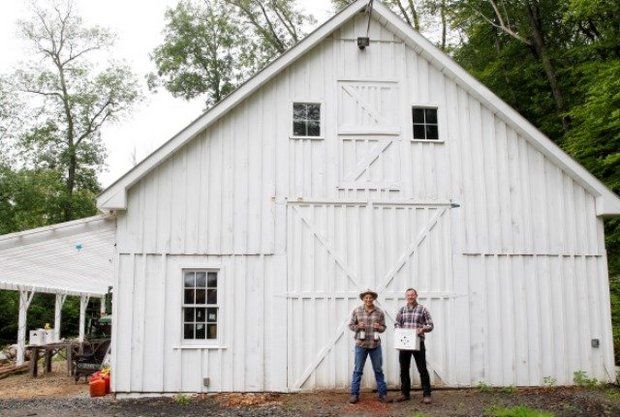 “New Jersey was known for its cider and applejack, to the point that New Yorkers called New Jerseyans ‘apple-knockers,’ ” says drinks historian David Wondrich, editor of the soon-to-be-published “Oxford Companion to Spirits and Cocktails” (Oxford University Press, 2016). “You said apples to a New Yorker and he thought, ‘Jersey.’ END_OF_DOCUMENT_TOKEN_TO_BE_REPLACED 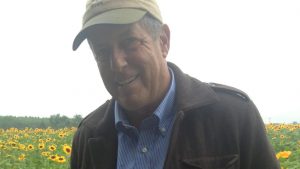 …. Jim Durr’s flower farm is the main supplier for Whole Foods stores in New Jersey, New York and Western Connecticut. His sunflowers, dahlias, peonies, zinnias and other flowers also have been in demand at upscale weddings, gracing the altar at St. Patrick’s Cathedral in Manhattan. Durr says his quince will be on display at the Waldorf-Astoria on New Year’s Eve, and his orange dahlias once decorated an event at the United Nations… END_OF_DOCUMENT_TOKEN_TO_BE_REPLACED