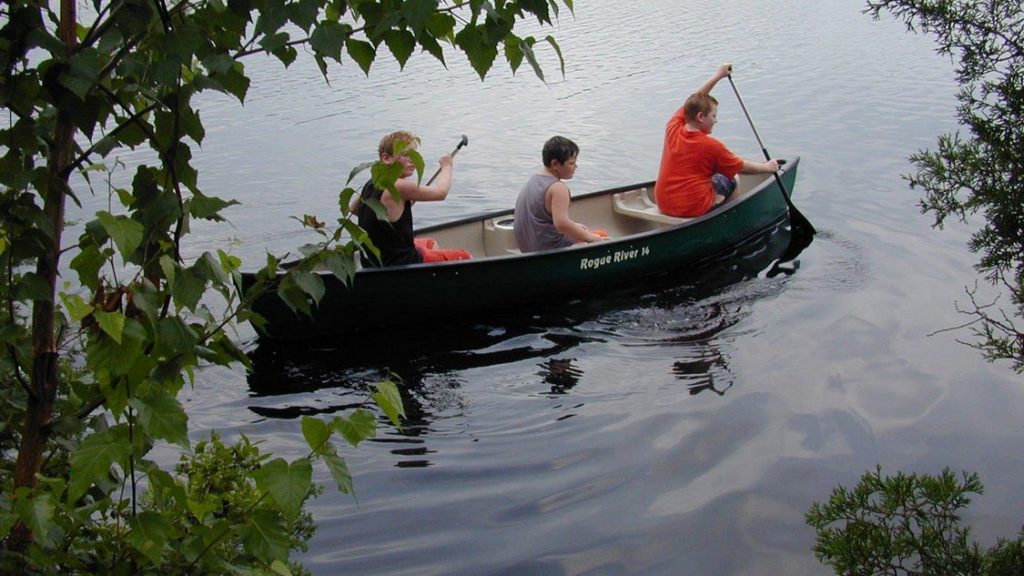 … My family has a very long history of living and working in the Pinelands of New Jersey. In the early 1900s, my great-grandfather and his brother, who were American Indians, ran the cranberry bogs in Sim Place. My grandfather, who lived on Bull Town Road in Wharton State Forest, was a guide for the wealthy deer hunters from Pennsylvania, in addition to farming moss, etc.

This area called the New Jersey Pinelands was alive with sawmills, glass factories, a railroad, taverns, the first blueberry farms, etc. My grandfather and his brother owned hundreds of acres in Sim Place. Well, when the government wanted it for its bombing range, the ground was taken from my grandmother. Where was the DEP then to protect the plants and wildlife?…

For the past several years, I have ridden thousands of miles through many parts of the Wharton Forest and other areas of the Pinelands and only in three areas did I see trash such as bottles and pizza boxes that had been there for several months. What I did see was people relaxing and enjoying the peacefulness and beauty of the Pinelands. I’ve seen people walking, riding horses, canoeing, kayaking and riding in Jeeps with their small children and on dirt bikes. The side road trails are in great condition and no trash exists, as stated in the Motorized Access Plan.

The Pinelands Preservation Alliance website states that hundreds of thousands of acres of state parks, forest and wilderness areas have been damaged by off-road use. I honestly believe that is a huge stretch of their imagination. Then the article goes on to say that the damage is costing taxpayers almost a million dollars annually without the ability to assign that loss to responsible parties.

Come on, now, let’s stop the overexaggeration and get to the real reason. In other words, what is the hidden agenda behind this plan? Could it be that the environmental extremists want no human activity in the forest at all?  What’s next, closing all roads and highways that go through the forest?

Is this the same group of radicals that claimed the Beesley’s Point natural gas pipeline would destroy the forest — only to find out that the pipeline won’t destroy any of the woods since it will run under existing roadways!

New Jersey leads the way with the highest property taxes, insurance rates and registration fees; the most regulations and permit fees; high tolls; the highest unemployment rate; and charging beach-tag fees just to sit on the sand. And we the taxpayers who own and maintain the state parks can’t even enjoy the one thing left to do in the state without being charged and harassed!

Taxpayers spend millions of dollars every year teaching people and children how to save our environment, but if they can’t see it and enjoy it, why would they want to save it? Stop denying people access to Wharton State Forest, especially since this is the only enjoyment left in New Jersey that is still free.

To stop the closure of roads in Wharton State Forest, call state Sen. Dawn Addiego at (609) 654-1498 and sign the petition at change.org keep public property in the Pinelands open to all.